Fueling Growth: A Vision for Transformation

Poised at the gateway to Waterloo’s dynamic education corridor, this new, state-of-the-art facility will provide essential capacity to serve the career-focused education and training needs of our growing community.

Conestoga’s Golf Classic recognizes and honours community and business leaders while supporting development projects at the college. The event, now in its 23rd year, was held at Whistle Bear Golf Club on May 29 and raised $40,000.

The Cowan Foundation is investing in the future of our community with a transformative gift of $4 million to support the expansion and redevelopment of Conestoga’s Waterloo campus.

Elected representatives from the federal, provincial, regional and municipal governments joined members of the Conestoga community at the college’s North campus in Waterloo on Monday, December 19 for the announcement of a joint federal-provincial government investment of $15.8 million to support a major expansion project for the campus. 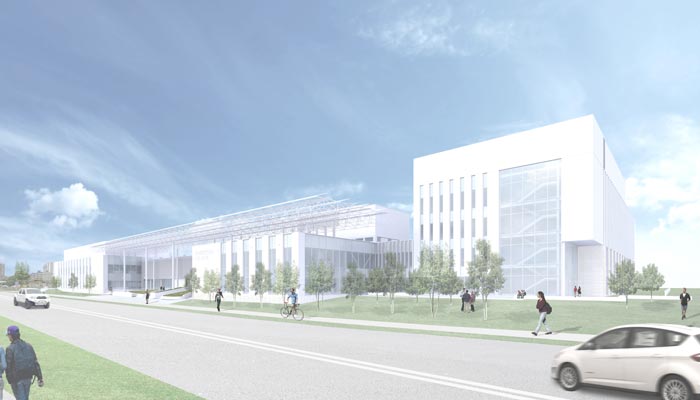 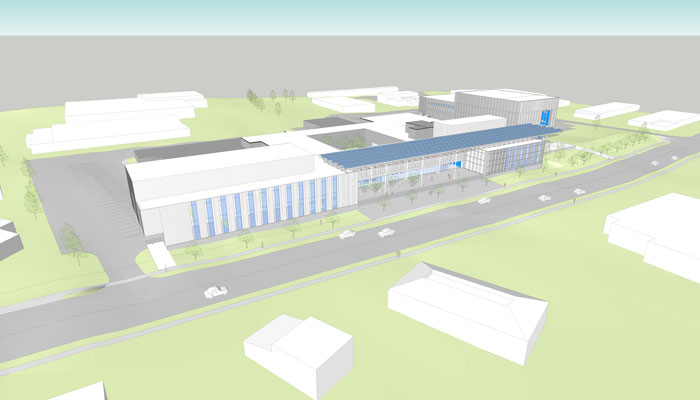 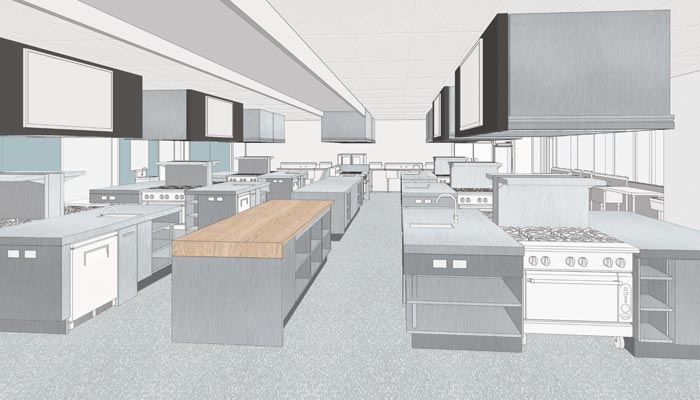 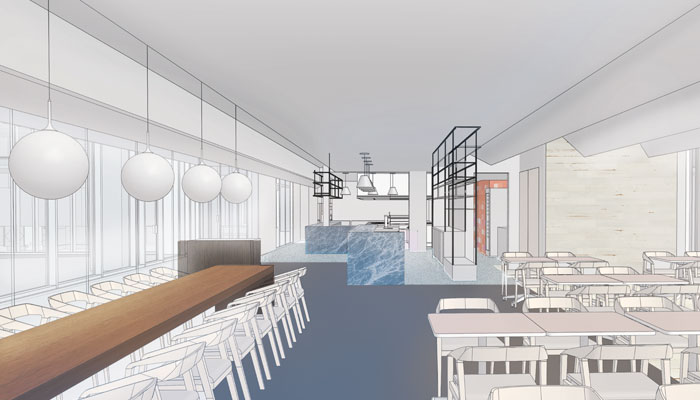 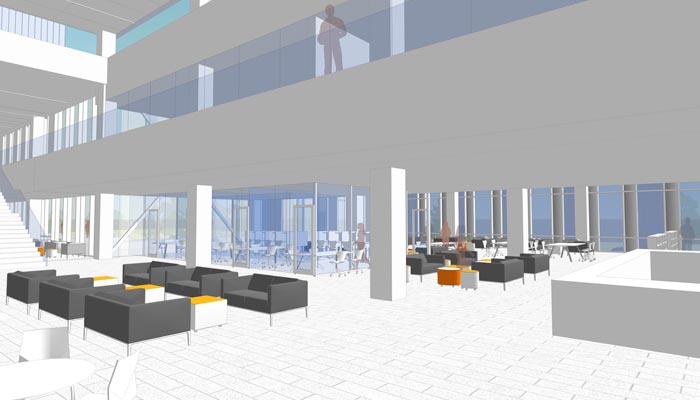 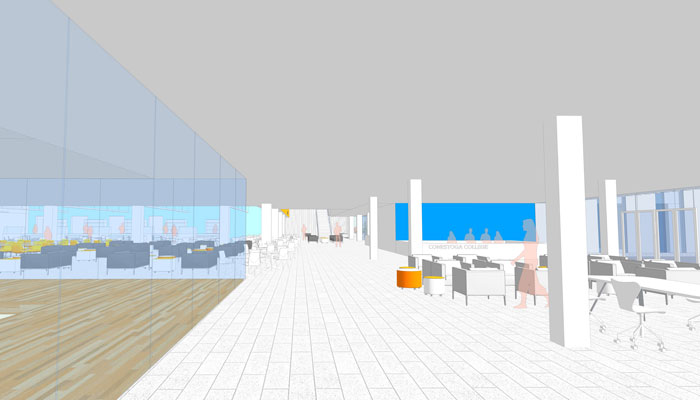 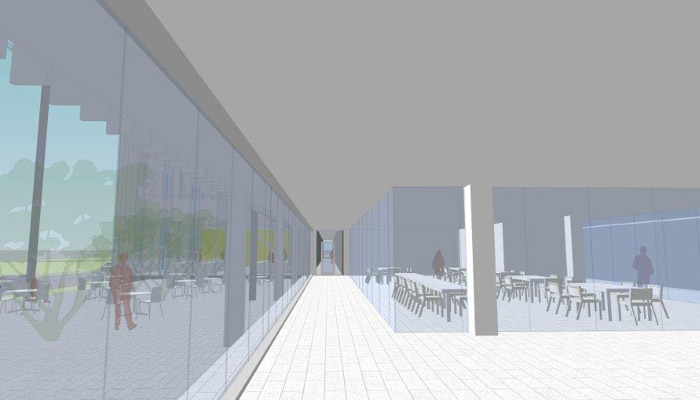 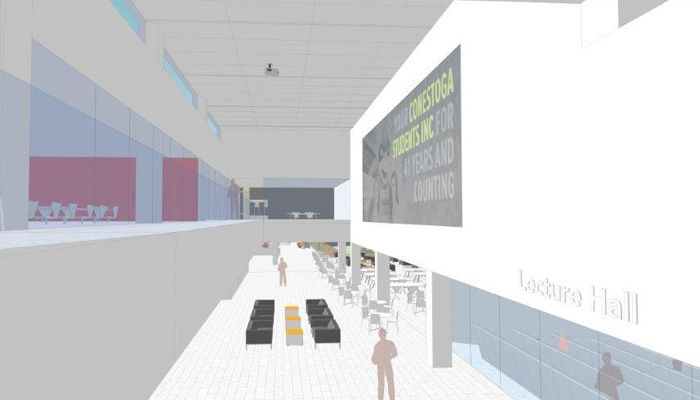 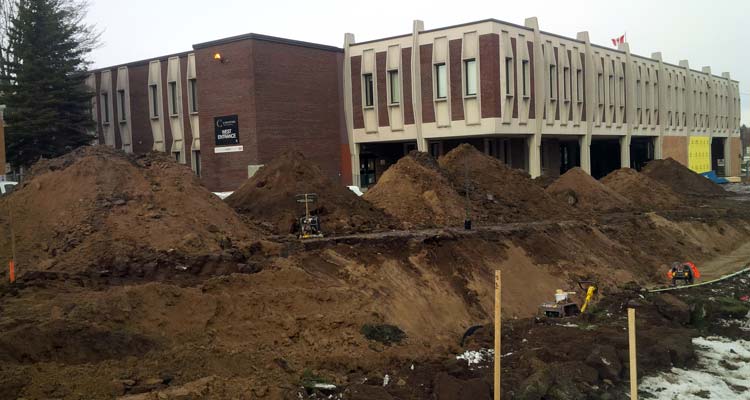 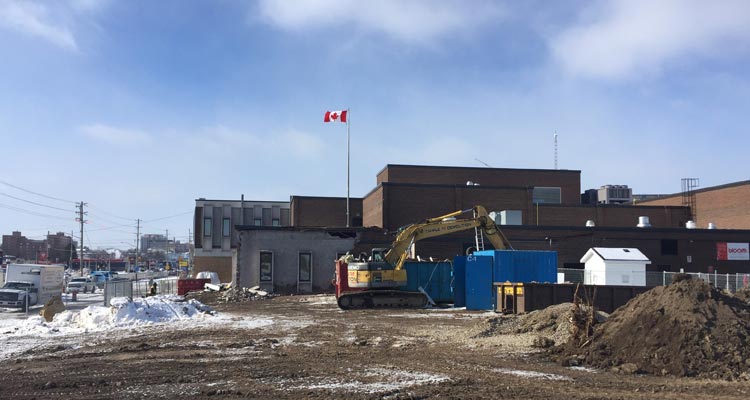 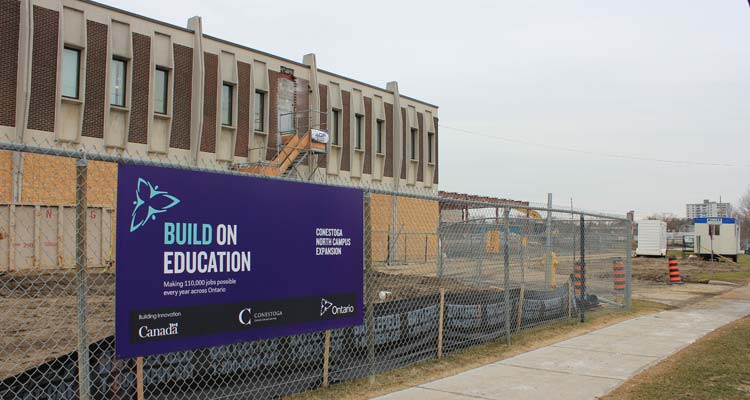 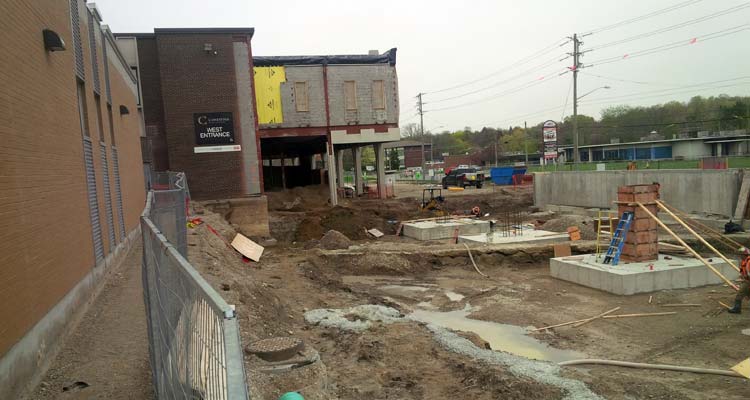 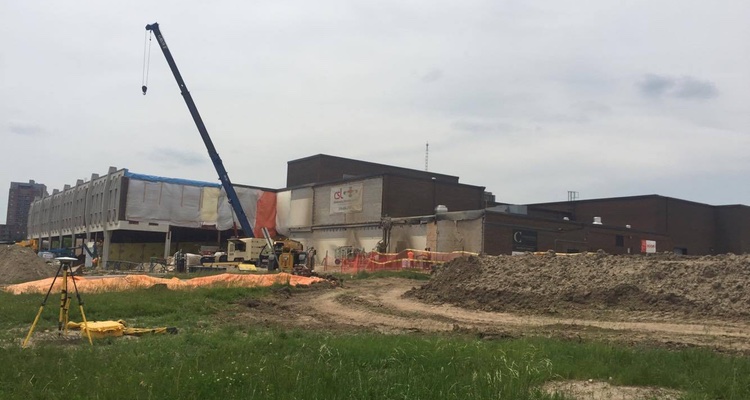 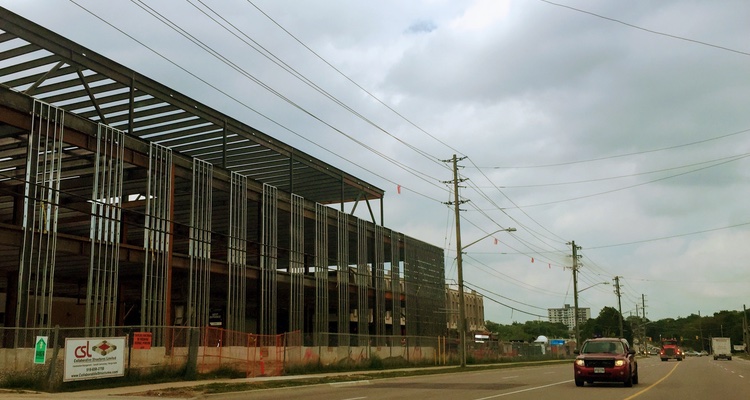 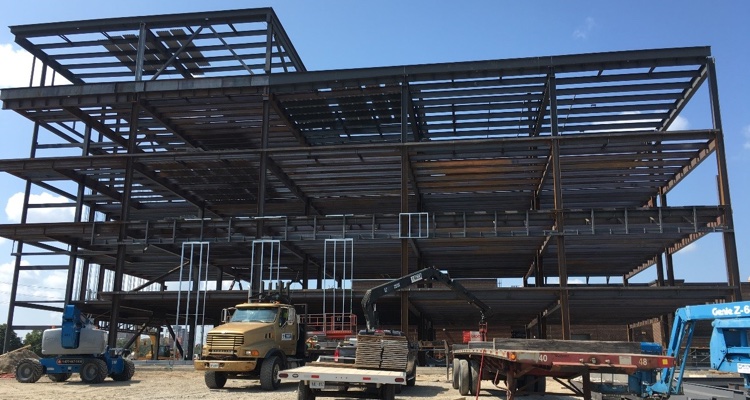 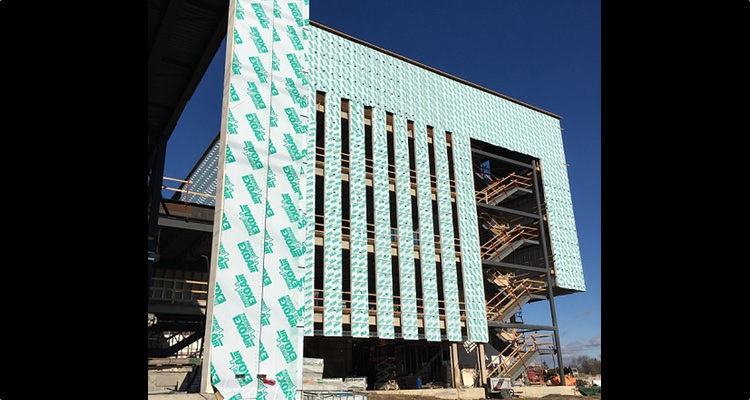 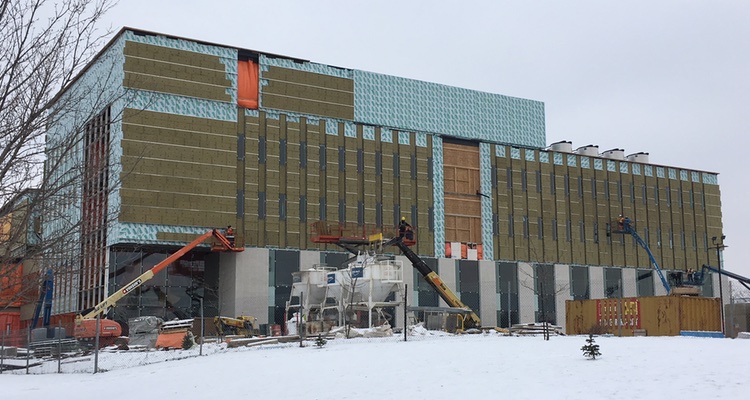 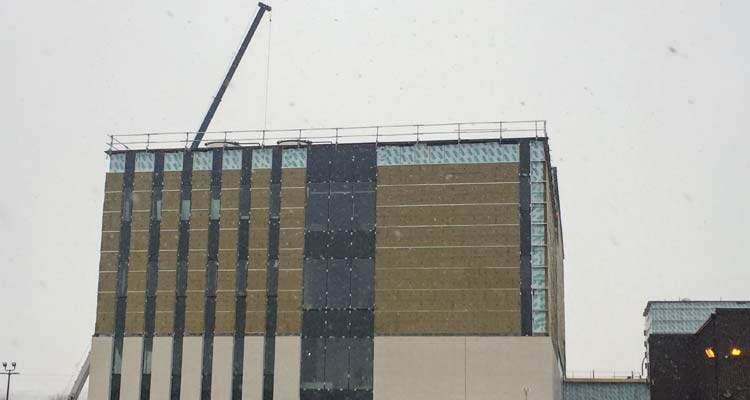 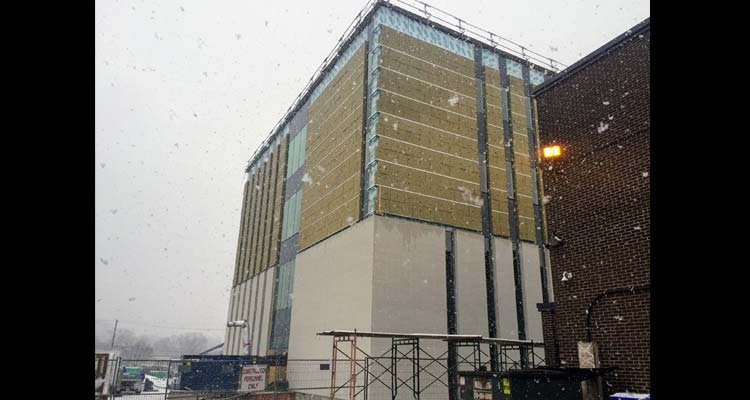 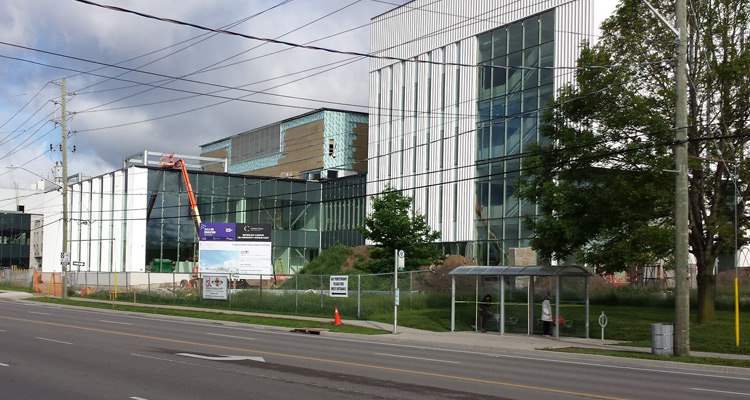 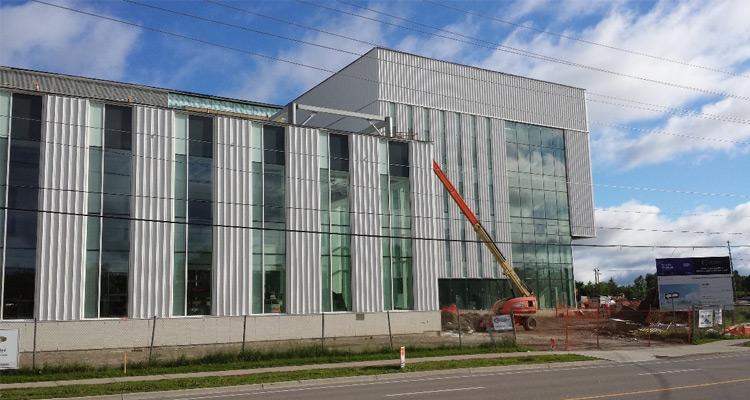 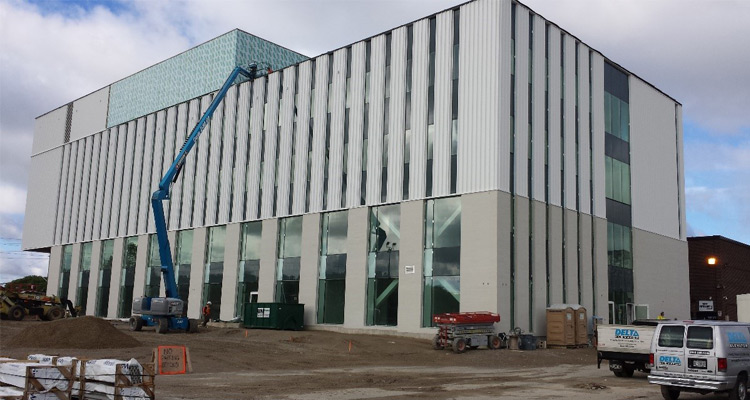 Please join us by supporting the Transforming Together campaign to help build a prosperous and sustainable future for our community.